By Debra BarcuchOctober 10, 2018 No Comments

In fact, smartphone usage has become so prolific that the number of calls placed to businesses from smartphones is expected to reach 162 billion by 2019. That figure represents a 110 percent increase in calls to businesses in the United States resulting from search, social, display and paid ads targeting smartphone users since 2014.

Even though calls convert 10 to 15 times more frequently compared to leads gotten from the Internet, too few businesses actually track their calls. That’s a shame because it means those organizations could be missing out on as many as 80 percent of their potential conversions.

Reasons to Track Your Calls

Call tracking should be included in your SEO strategy because it’s the only way you can tell what’s inspiring people to call your business. If you don’t track the source of your incoming calls, you’ll be reduced to guessing about what motivated people to call your organization. Was it your paid ads? Did someone contact you after visiting your website? You’ll never know for sure without call tracking.

Because you won’t know the source of your calls with any degree of certainty without call tracking, you won’t know where to divert your efforts and marketing dollars. With call tracking, you’ll know exactly where to direct your marketing resources because you’ll be able to identify the sources that produce the greatest number of leads and conversions.

A call tracking provider will use dynamic number insertion to track your calls. This means your provider will enable your visitors to use a different phone number that’s determined by the medium that motivated them to call your business. You PPC ads will show one number, organic callers will use a different number, referral callers will use a third dedicated phone number and so on. Because each source will have its own phone number, it will be possible to track the sources of your inbound calls.

When you track your phone calls, you’ll be better prepared to capture leads from all the mediums you use to attract inbound phone calls, including your website and your paid advertisements. There’s no reason to miss out on as much as 80 percent of your potential conversions when you can use our inbound marketing services to capture as many of them as possible. To learn how we can help you make the most of your inbound calls, contact DB Marcom today.

Debra Barcuch is a Texas native and lives in Frisco, Texas. As President and founder of DB Marcom, Debra is crazy passionate about helping businesses knock out the competition through innovative marketing and partnership building. Often starting sentences with ‘what if?’, she is an avid life-long learner and seeker of super-hero results. Debra received her MBA from Southern Methodist University and has built a reputation for driving results in corporate, non-profit, and agency environments. When not working on client projects, Debra loves spending time with her two girls, tennis court shenanigans, and other thrill-seeking activities. 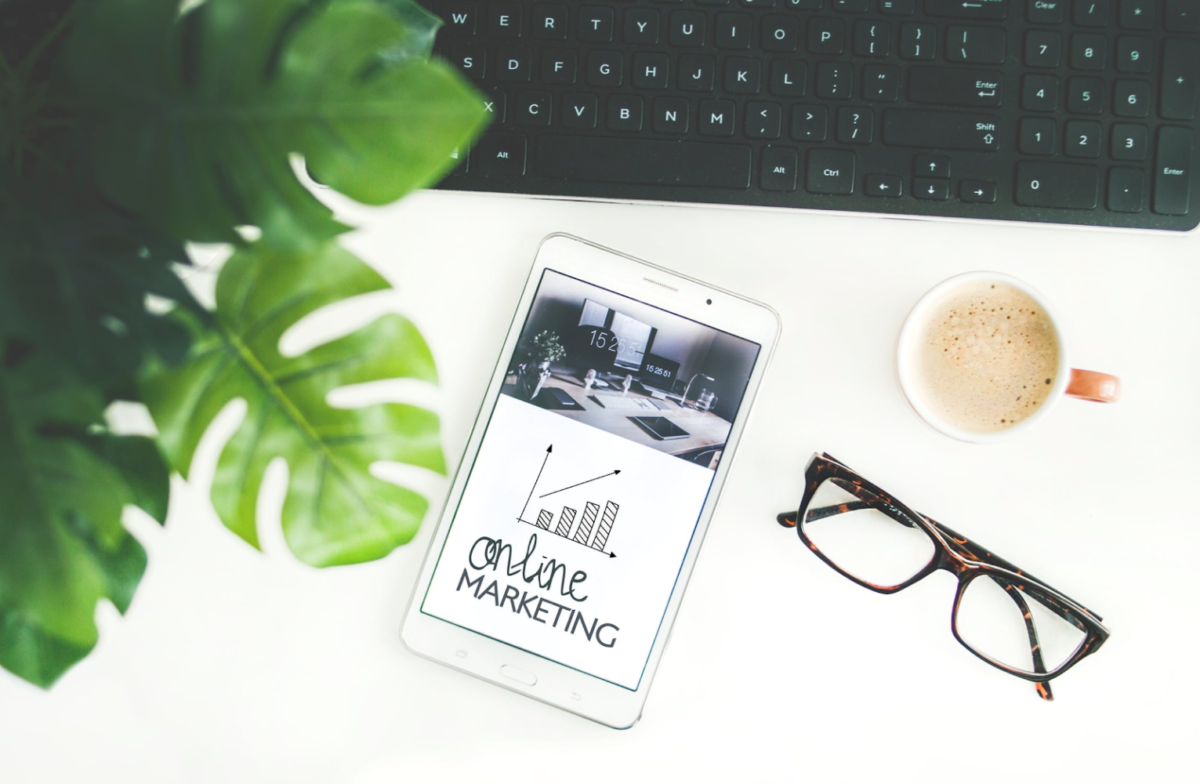 What to Look for in an Outsourced Agency

What to Look for in an Outsourced Agency
Ready to Power Up Your Marketing? Contact Us Today.